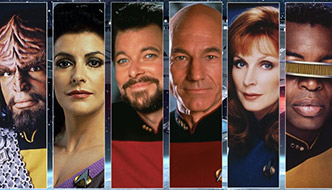 A long, long time ago… I can still remember the power and popularity of the men who truly had the right stuff: the astronauts of NASA. Shepard, Glenn, Aldrin, Armstrong, Lovell… aside from my Dad, these men were my first heroes.

We crowded around the black & white TV in our living room on July 20, 1969 and listened to Walter Cronkite describe Apollo 11’s descent upon the moon. There we sat transfixed as the first grainy images were transmitted from the lunar surface. We watched, our mouths opened in amazement, as Armstrong and Aldrin made their giant leaps for mankind.

To borrow the theme from the TV series Star Trek, the astronauts were the first men to “boldly go where no one has gone before.”

Those brave men did more than journey to the big, dusty rock that is stuck orbiting the Earth. They blew open the hatch to the future, helping us believe that if mankind can go to the moon and back again, anything is possible. The future is ours to see.

I feel the same way when I watch ST:TNG (that’s Star Trek: The Next Generation to you non-Trekkers). While I rarely watched the original Star Trek series with Captain Kirk and Mr. Spock, I loved watching the weekly episodes of ST:TNG.

Captain Picard, Commander Riker, the android Data, the emotions-reading counselor Deanna Troi—all these characters and others hint at a bright future for the human race, a future in which poverty on Earth has been eliminated, which subsequently eliminates hopelessness, despair and cruelty. Men and women no longer feel the need to acquire personal wealth. They spend their days learning and working to better themselves and their society.

Jean-Luc Picard, the captain of the Enterprise, is a worthy fictional hero to follow in the footsteps of my NASA heroes. A Renaissance man, Picard is an explorer, historian, athlete, musician, wine connoisseur and a leader.

Picard is admired for his leadership and his ability to focus, communicate and interact with an intellectual honesty that is both moral and trustworthy. When he gives instructions and the final “Make it so” order, the crew knows that their captain cares deeply for their mission and their lives.

But each episode of ST:TNG is much more than a character story with shiny ray guns and extraterrestrial locations. Most episodes deal with themes that easily translate to our world and time: family, honor, truth, the nature of being human and difficult topics like terrorism, euthanasia, racial discrimination, addictions, and more.

There are many themes worth mentioning, but here are two of my favorites:

The mission of the Enterprise is to explore new worlds and extend the boundaries of human understanding. However, the explorers are bound by the Prime Directive, which stipulates that they must not interfere with another world’s natural development. If the people on another world don’t know that humans and aliens fly freely among the stars, the explorers must keep their technology a secret. The society must develop naturally. The Enterprise crew cannot give their technology to a society that doesn’t understand it or isn’t ready for it.

It reminds me of President Kennedy’s challenge to college students to “serve their country in the cause of peace by living and working in developing countries.” Peace Corps volunteers live within another culture and help the people develop naturally. To the people of a Third World country, some Americans may appear like they came from another planet. But they work together with respect to build better lives for the people and the community.

Cherish the elderly
In one episode, the mother of the ship’s counselor, Lwaxana Troi, falls in love with scientist Dr. Timicin. He is on board the Enterprise to conduct an experiment that may save his world’s dying star. Though rather shy, he is enchanted by the vivacious Lwaxana and a romance develops.

However, he is nearing the age when his society believes his useful life is over. Dr. Timicin must relinquish his work to younger scientists and return to his home planet to commit a ritual suicide, which his culture calls the “resolution.”

At first he seeks asylum aboard the Enterprise. But when his daughter begs him to remain true to his heritage and their people, he acquiesces and says goodbye to Lwaxana. In a true gift of love, she voluntarily accompanies him to the planet to be with him during his final moments.

Our materialistic culture is constantly hawking new products and fawning over the young and the beautiful. It sometimes seems counter-culture to appreciate an old, historic building or to stop and truly listen to the wisdom of our older Americans.

I read a couple of obituaries this week and found myself saying “I didn’t know he did that” and “I wish I had talked to her about what that time was like.”

Heroes walk among us every day, we just need to shut down the warp engines and take the time to listen, learn and care. Less self-absorption, more social service. Explore new worlds across town. We each have the opportunity to make this world a better place in which to live.

In the space-time continuum of this universe, Christopher Fenoglio writes from his home in Bellevue. Connect with him on Google+. 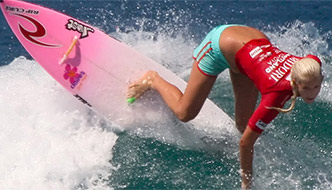 Our response to adversity defines our lives, our faith 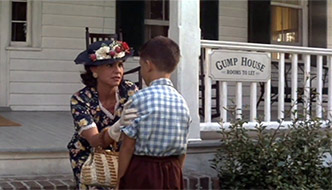 Listen to God (and Mom) as you steer through life 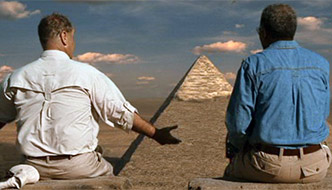 Live in love today, even if items remain on your “bucket list”