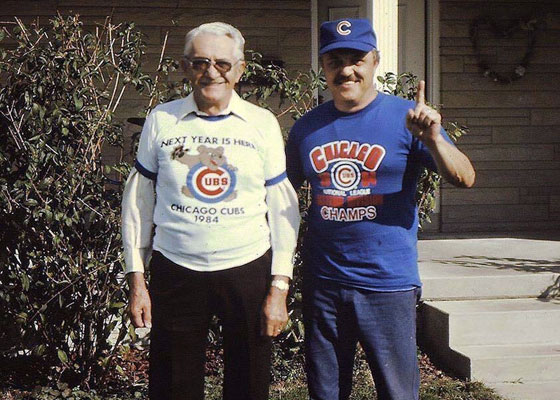 What would you do to show the world you are a Cubs fan?

For many decades, being a Cubs fan meant keeping the faith, perhaps saying a prayer, and cheering for our lovable losers, despite the endless disappointments.

Lately, especially after the Chicago Cubs won the 2016 World Series, being a Cub fan means continuing to strive to be your best, just like the players and the entire organization.

For nearly 14 years, I strived to sing my best during a quest of singing our National Anthem at all of the ballparks in the Chicago Cubs organization.

My quest is now complete, thanks to the love for the Cubs instilled by my Nonno and my father, the best Cub fans I have ever known. I miss them dearly.

Dear Reader, thank you for reading about my travels, my singing, and my family. Go Cubs! #EveryoneIn 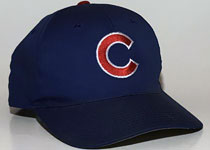 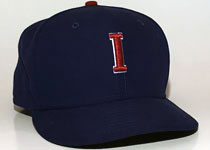 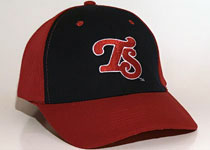 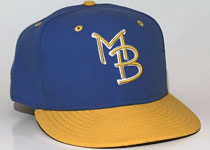 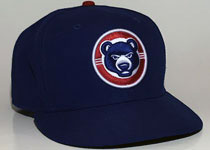 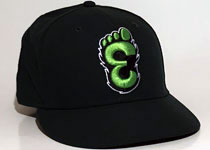 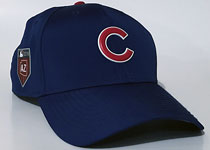 SINGING 4 THE CUBS’ PAST AFFILIATES 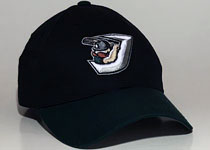 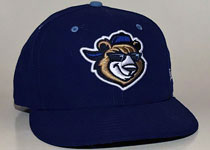 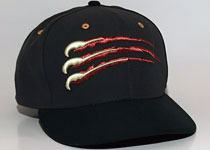 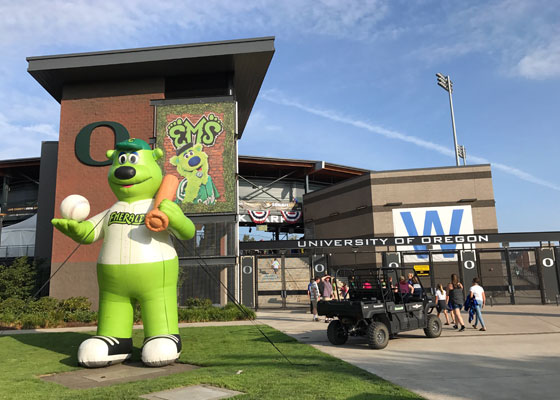